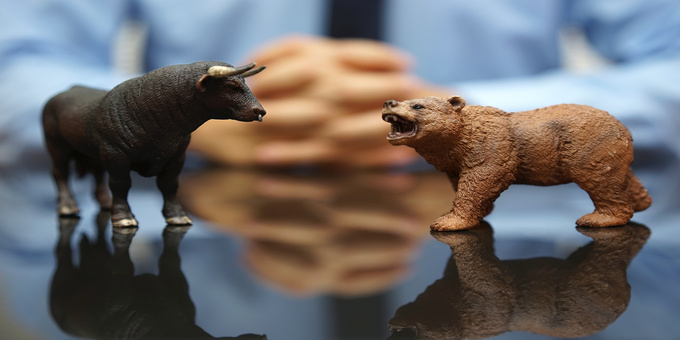 When I hear economists, investors, and "talking heads" waxing poetic about an economic correction in 2020, I have to chuckle a little. Before you think I'm heartless, let me tell you why.

The narrative dealing with the notion of an economic correction has been building ever since we broke through the milestone that had previously marked the current economic expansion as the longest in U.S. history. Since that time and leading up to it, everyone was looking for a bellwether that "the market" was about to collapse. Depending on the news platform, "the market" might mean the housing market, the financial markets, lending markets, industry and manufacturing, or absolutely all of the above.

To me, this entire discussion is just a little bit silly. Here's what I mean:

It is certain that at some point in the future, the national economy is going to slow. It might even correct to some degree. Self-directed investors must be willing to look at the historical nature of recessions in this country rather than falling prey to "recency bias," meaning that they only consider the most recent Great Recession.

In this light, when you think about downturns you will note that the average duration of a recession in the United States tends to be anywhere from six to 18 months, on average. In this light, the concept of a downturn looks a little different.

Is a recession a big deal? Absolutely. Is it always the debilitating, catastrophic event most investors fear the next recession will be? Absolutely not.

Economists and analysts love to talk about how they know a recession could be coming, but the truth is that no one really ever knows exactly when one will start or how long it will last. One thing that does make me feel more confident about our national ability to weather the next recession, however, is that I do not believe it will be based in the housing market. As long as a housing crash does not initiate a downturn, it is unlikely that the duration of the next recession will be nearly as long as most people are thinking. That's a good thing.

For a self-directed investor watching the markets – both housing and otherwise – that downturn could actually be an incredible opportunity. Evaluate markets in light first of present activity, such as positive GDP growth, rising numbers of jobs, and high consumer sentiment. Then, take a look at the trends. Is the GDP growth slowing? It tends to do so before it actually "goes negative". Are people downgrading or downsizing their homes or opting to rent instead of buy? They tend to do so when financial stressors emerge. These are not just economic indicators; they are signs for self-directed investors that a market is getting ready to shift. Most importantly, if your investments are well-researched and well-placed geographically and in terms of asset class, these are not indicators of a pending disaster.

We all should accept that today's economic expansion will not last forever. Carefully evaluating investment opportunities across the spectrum and across specific markets is the best way to keep your finger on the pulse of the national economy while benefitting from industry- and geography-specific trends. 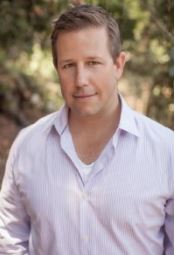